An afternoon with the original code-breakers

Posted on August 5, 2011 | Comments Off on An afternoon with the original code-breakers

Yesterday, I went to the Bletchley Park Summer Party, which was sponsored by the latest donor to the historic site of the WWII code-breakers, Google. Paul Clarke took a lovely set of photos which capture the spirit of the day. Here’s my measly offering, taken mainly at the National Museum of Computing (NMOC), which was a bit of a revelation.

The tradition of housing research scientists in ugly pre-fabs has a long history: 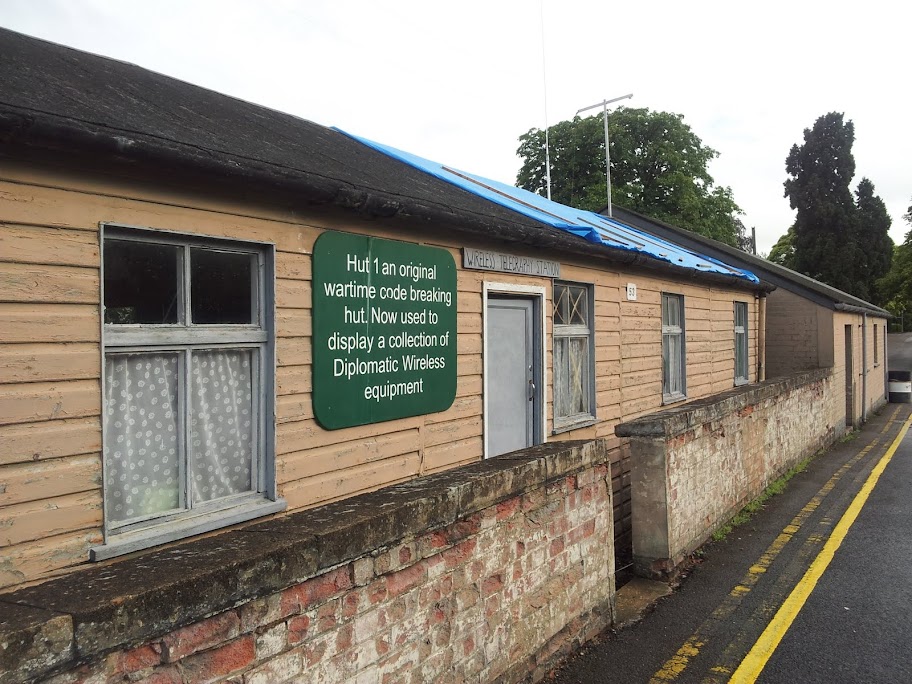 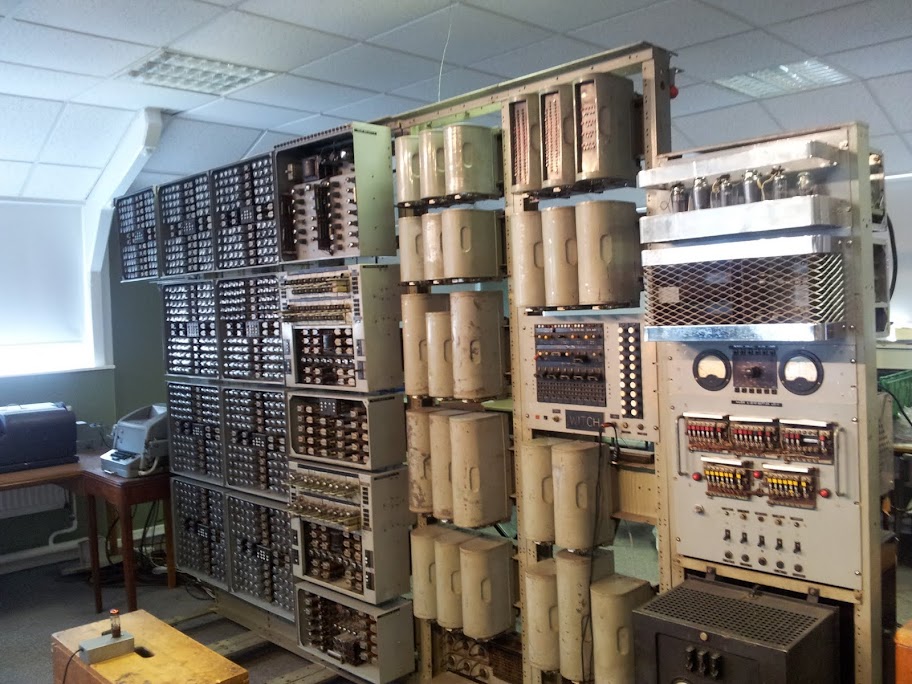 The WITCH at the NMOC, Bletchley Park

The PDP-11 was the machine that Stewart Brand wrote about in his iconic Rolling Stone article: “Space War: Fanatic Life and Symbolic Death Among the Computer Bums” 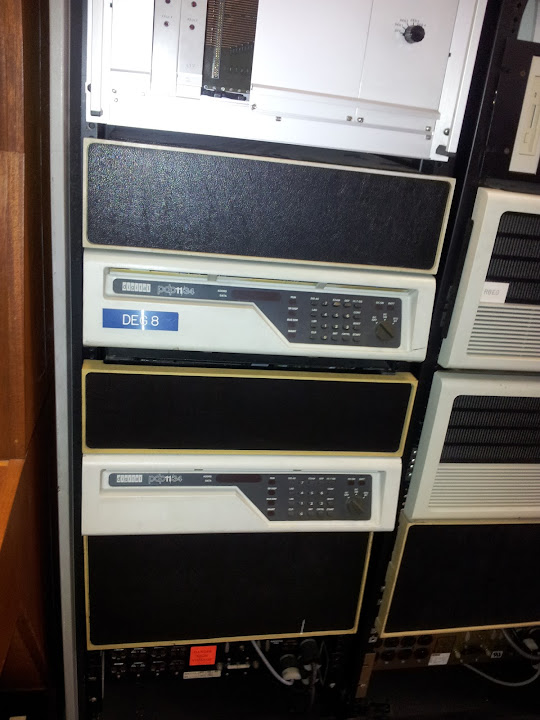 This entry was posted in Barefoot Into Cyberspace, Events. Bookmark the permalink.